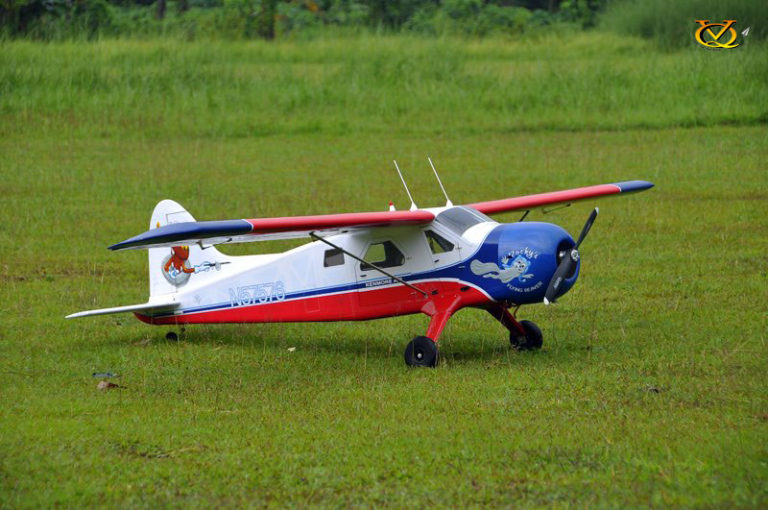 Due to its success, the Royal Canadian Mint commemorated the Beaver on a special edition lt Canadian quarter in November 1999.